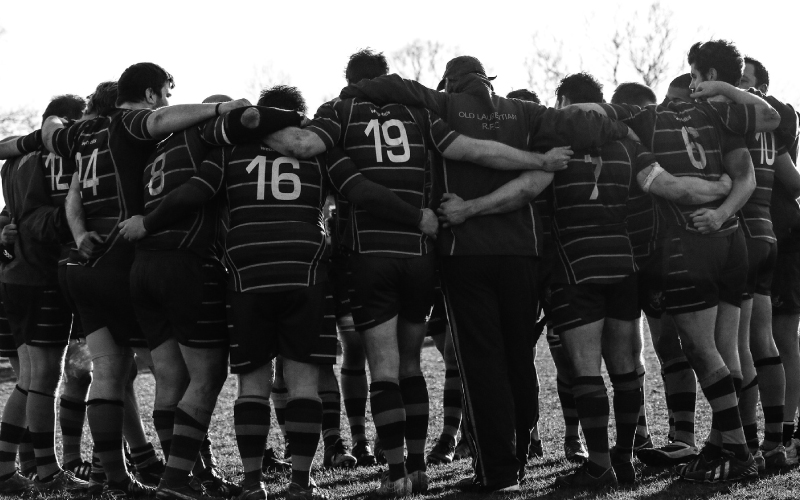 Hysterical fans descend into violence at the end of a football match. Screaming girls start crying as they watch a boy band take the stage. Entire populations turn on a particular race of people after a terrorist attack. Companies turn a blind eye to the infighting in their teams until someone quits or the brand begins to suffer.

Why is this important? It is important because if we treat the group as an entity that is separate from its members, then we realize that we need to care for that ‘group self.’ We need to recognise and nurture the relationship, the family, the organization, the nation and the global community. At present, most groups consist of self-interested members who act for their own purposes and forget the needs of the group. In this scenario, the group is neglected and suffers. We experience this neglect in practical ways like disloyalty, lack of cohesion, lack of communication, lack of vision, and conflict.

So how do we care for the group?

When we are part of a group, we need to consciously surrender our wants and needs to harmonize with the group’s wants and needs. We need to see the robustness and vitality of the group as being paramount. This is often difficult to do, especially when we have been conditioned in a self-serving society based on individualism and freedom of choice.

But if we are not willing to make this sacrifice, it should also make us question our commitments- we should only commit to groups that we feel aligned with, and that we are willing to be a whole and authentic part of. When making all decisions, we must firstly ask: how will this affect the relationship, the family unit, the company, the organization, the brand, the nation, or the earth? When employing people, ask: is this person aligned with the group vision? Keeping the group mind at the forefront of each individual’s mind will keep each individual happy, because they will feel clearer on their own purpose within the collective. They will feel a sense of belonging. They will be more likely to show loyalty to the collective, and feel more enthusiastic about their endeavours.

Don’t miss Ali Walker speaking at AgileAus19 on 25-26 June at Hilton Sydney. This post was originally published on Ali’s blog. Plus, check out the latest edition of AgileTODAY magazine, where Ali shares her thoughts on the psychology of leadership.