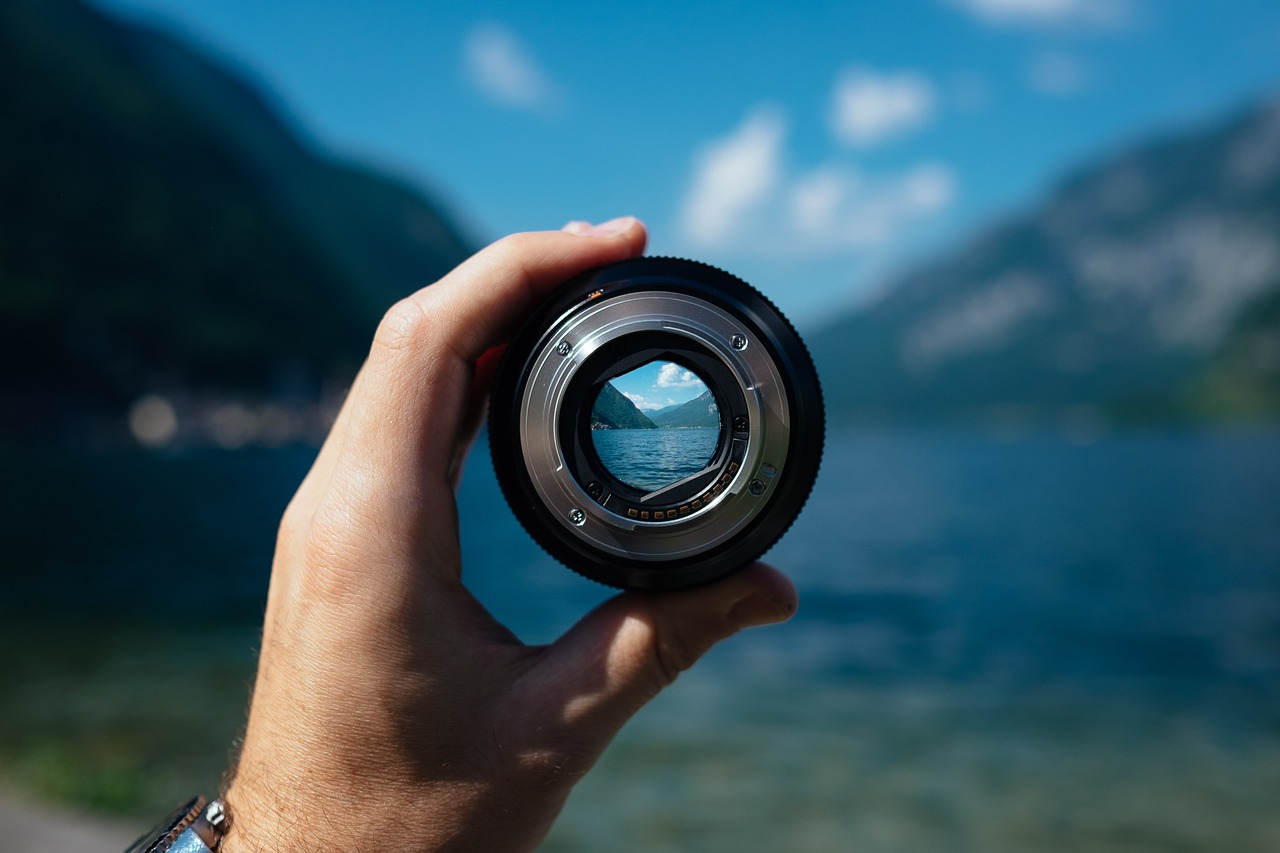 David Eddy and Kylie Eddy are the co-founders of Lean Filmmaking, where they use Lean Startup, Design Thinking and Agile Software Development to challenge aspects of conventional filmmaking. This post was originally published on the Lean Filmmaking blog.

Be sure to catch Kylie at Agile Encore in Melbourne on 11 September 2019!

A core tool in Lean Filmmaking is the use of multiple cycles, wherein each cycle you build a draft of the film, show it to an audience and learn what to improve.

This notion of drafting and learning is traditionally used during script development, but in Lean Filmmaking we take this to the extreme. Instead of a draft being a script and the learning coming purely from peer feedback, in Lean Filmmaking a draft is a full film, and feedback is broad including from your potential audience.

It is a radical departure from the traditional approach made possible by the enormous improvements in technology.

Example of how cycles work

To best demonstrate how Lean Filmmaking works, we will walk through the cycles for a short film to see how it develops each cycle. Play along by thinking about the feedback you would have given the team after each cycle.

A core philosophy of Lean Filmmaking is to focus on the story first. So the first cycle is very rough; just used to learn what is working.

The team switched to live action and fleshed out the basics of the story to see how it worked. Due to time constraints, they focused on the main story, so they left things out like filming at a bridge.

The team forgot about not having a bridge, there were far more important problems to deal with, mainly that the phone conversation was not working.

That worked much better. In this cycle, the focus was on improving the parts that weren’t quite working and enhancing the mood.

About this short film

This short film was created at one of our Lean Filmmaking weekend workshops. The team was created on the Friday night; they did not know each other. They didn’t have a budget and had to use gear that they already had access too. That night, in two hours, they came up with the idea from scratch and filmed Cycle 1. The three live action cycles were done on Saturday and Sunday, so cycles were around five hours long. At the end of each cycle, the teams showed the film to an audience and got feedback that they took into the next cycle.

Some things are just not obvious until you see them on film; a script does not have the same fidelity of a filmed version. So filming drafts provides a powerful way to understand what is working and what is not.

Cycles force you to work within your constraints, so you can start making and filming with the people and budget you have, and learn together as a group.

It is also low risk, because cycles give you an opportunity to test out ideas with your potential audience, and you can delay high production costs until you know the story is working. Once it’s working, you can target the production values where they have the biggest impact.

It’s not just for short films

Kylie and I have also been working with teams that are producing feature length micro-budget projects and the same process applies. It’s just that the cycles are longer. Instead of five hours, cycles are 5 days. But that is for another post…